The Mina Towers project is located in the  Kadikoy district  , which is one of the oldest and most prestigious areas on the Asian side of Istanbul
. It is also considered the center of Istanbul and directly overlooks the Marmara Sea along its beautiful coast
, while it is located specifically within the renovated idea district where the municipality is reconstructing many projects in
it, which made it one of the Istanbul’s most rapidly developing, growing and widespread area of ​​luxury projects and distinctive towers

The Mina Towers project is being built on a plot of 26.000 square meters, which is in fact an area that is considered average in relation to the Istanbul projects.

Knowing that the two phases are separate from each other and that all the buildings in the project have a uniform height of 23 floors, their residential license includes only apartments

Project apartments:
The total number of apartments in the project is 1,500 apartments, while they were designed with different types and sizes. The project also has apartments of the following styles
1 + 1, 2 + 1, 3 + 1 and 4 + 1, and there are also about 10 apartments on each floor

Distinctive views:
The Mena Towers project also enjoys, thanks to the height of its buildings, its proximity to the sea, and the wideness of its windows, with wonderful panoramic views of the Marmara Sea and the city.

Shops:
In addition, the project includes on its outer perimeter 60 shops to meet the daily needs of the population, making it integrated with services

City Center
The project is considered first of all
within the city center,
as the center of Istanbul in fact includes the areas close to the Bosphorus on the European and Asian sides, and Kadikoy is one of the oldest of those areas

The airport
, while the project is 32 km from Sabiha Airport,
so about half an hour by car
, it is also 49 km from Istanbul Airport
, which takes about an hour by car, when the congestion is average

Istanbul Water Canal
The project is located 7 km from the Bosphorus Canal
, approximately 10 minutes by car
, and this of course increases the value of the area
. In addition, it is 31 km from the Istanbul Canal, which is also a promising channel to be established in the future.

The center of the region
In addition, the project is far from the famous Baghdad Street, which is the center of the Kadikoy region, only 3 km away and it takes only about 10 minutes by car
, when the traffic is moderate.
Since the city of Istanbul is multicenter, the
center of the region is of great importance, especially as it is usually spread in it various shops, government buildings, restaurants and the transportation network.

Region:
The Fikirtepe Metrobus station
is only 850 m away. It is also only 1.5 km
away from the Ünalan subway station. In addition, there is a Hürriyet bus station directly at the door of the project, so the project is excellently served in terms of transportation.

The sea and the coast
The project is located 3.6 km
from the coast of Kadikoy on the Sea of ​​Marmara
, where restaurants and cafeterias are spread on the coast, in
addition to the presence of large green spaces and gardens for picnics and walks

Hospitals
While the Mina Tower complex is
2 km
away from the private Göztepe Hospital, it is also 2.2 km away from the state kadıköy Hospital. 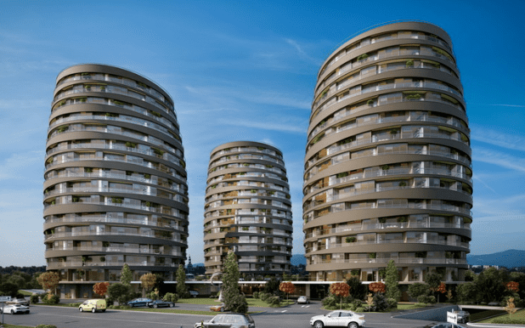 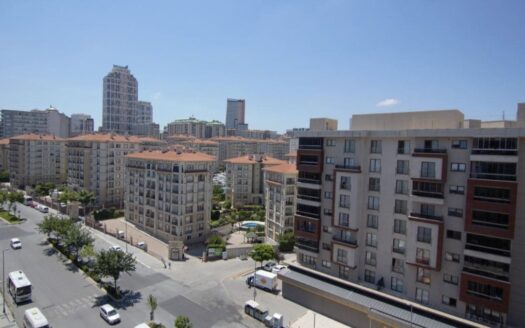 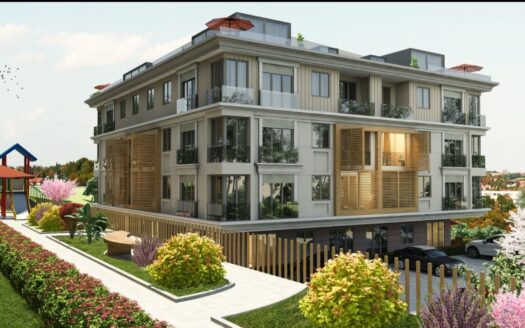 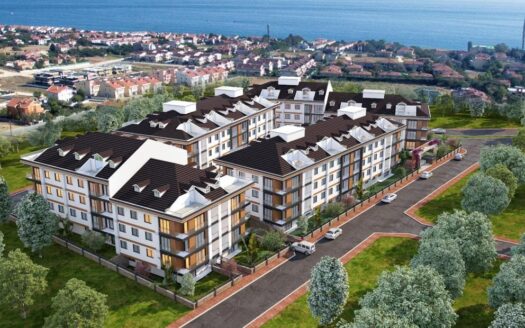