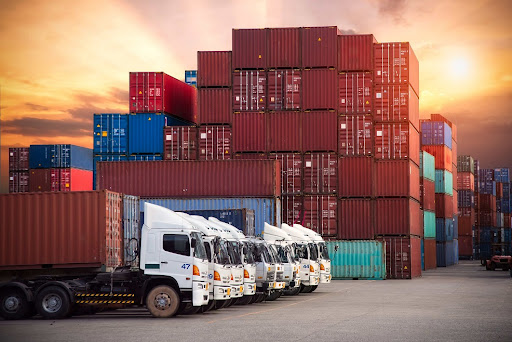 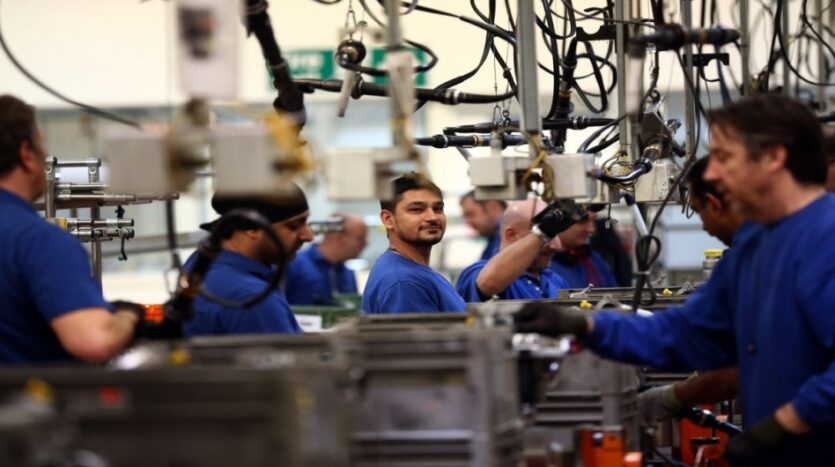 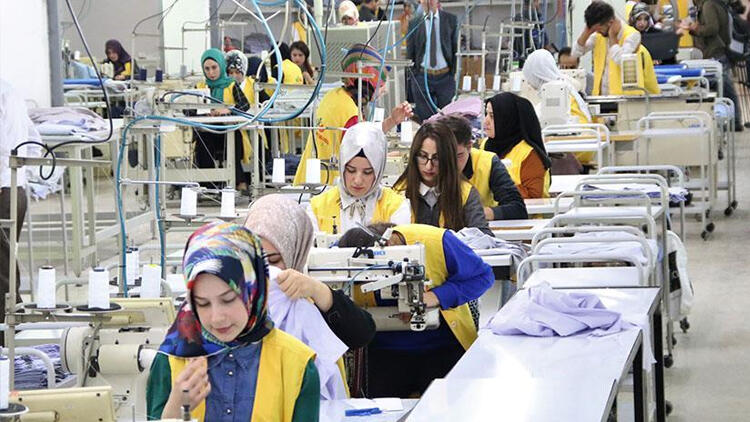 Importing from Turkey – Why Turkey is an ideal choice for importing

Turkey is considered one of the most important modern industrial countries in the world, where industry constitutes more than 27% of the Turkish economy, while the industrial contribution to the Turkish state’s domestic product is estimated at approximately 28% and exceeds the agricultural contribution, which is only 8%!

The trade, import and export sector is also witnessing significant growth in Turkey, which encouraged industrialists and traders to go to the Turkish market and invest in it and open the company or develop relations with traders in Turkey, in order to invest in a market that grows under government support, and favorable conditions for growth and prosperity make Turkey one of the most important exporters to Germany, Russia, Italy, France, China, Iraq and the United Kingdom 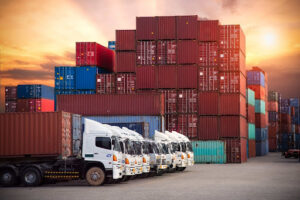 Conditions conducive to the flourishing of trade, import and export in Turkey:

The legal procedures related to work are easy and clear, as in several days you can conduct legal work transactions in Turkey and preserve rights in the global arbitration system, and the Turkish state also offers many tax exemptions to encourage investment in its territory, and guarantee the cash transfer of money

Turkey has ports overlooking the continents of Asia and Europe and includes many seaports, and is close to the Arab Gulf countries. Turkey is also a developed country with a strong infrastructure that provides energy resources, communications, park transportation, and multiple and wide road networks linking the two continents and forming a commercial gateway between them.

Turkey has reduced the corporate income tax from 33% to 20%, and to support this optimally, it has worked to provide tax facilities for technical zones, free trade zones and industrial zones, and refuted laws to encourage traders and capital to invest in Turkey

Turkey is a young country with half of the population under the age of thirty, which encourages businesses to be competitive, rapid growth and productivity, and the arrival of many newcomers, such as the Syrians, also encouraged the upgrading of skills and capabilities to maintain jobs by developing work and raising productivity 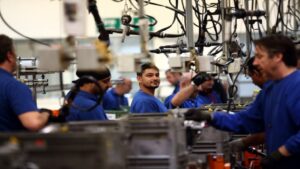 How to open a trading company in Turkey

Turkey has facilitated business transactions to support investment and investors, and facilitated government procedures and transactions. Before starting the procedures, it is preferable to communicate with a lawyer to prepare documents, licenses and permits. A limited or limited liability company in Turkey is the best option for foreigners to start a business in Turkey.

The company’s minimum capital starts with an amount of approximately $2000, and the company’s registration begins with official procedures such as the letter and declaration related to commercial activities, which clarifies them, the procedures for preparing the articles of association, power of attorney for the company’s representatives and copies of the identities of the main owners

The transaction takes place within a period not exceeding a week, and it is easy, clear and uncomplicated, and hiring a lawyer to conduct all transactions and licenses is never an expensive matter.

The best types of trade in Turkey: 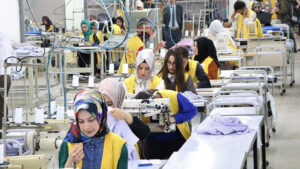 The most important Turkish exports:

Exports from the field of industry:
such as clothing and textile industries, Turkish plastic materials, Turkish raw wood products, home appliances and furniture from Turkish industries, tires and cement

as iron, copper and manganese

Read more on our blog

The importance of industry in Turkey

Dec 22, 2021
Industry in Turkey is growing regularly thanks to its favorable geographical location, the presence of a young work ...
Continue reading
Some Nice Welcome Message
Sign into your account
Create an account
Reset Password
Register here! Forgot password? Back to login Back to login