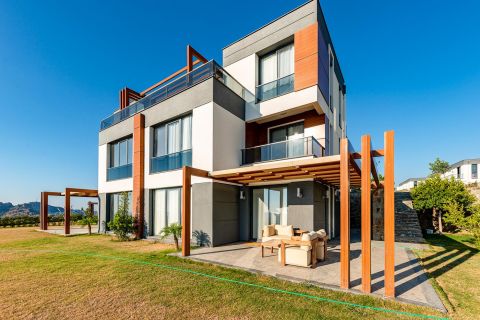 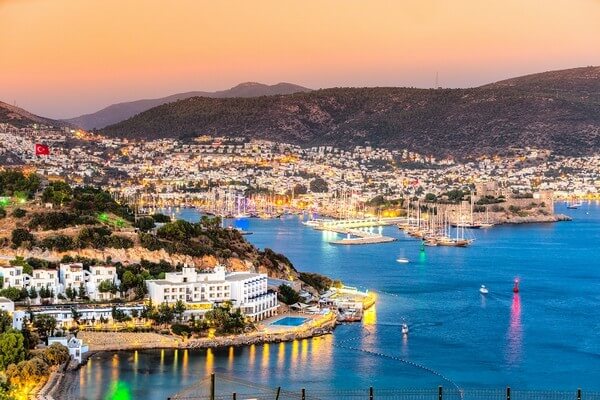 Bodrum is a district and city in Mugla Province, in the southwest of the Aegean region of Turkey. It is located on the southern coast of the Bodrum peninsula, at a point close to the entrance to Gulluk Bay also known as Bodrum Bay.

It has a population of 33,000 and is one of the country’s leading tourist destinations. With its rocky beaches, Ottoman architecture and abundant water sports facilities, it is popular with foreigners looking for a relaxing holiday in Turkey. An ancient legend says that Alexander the Great founded the city when a nearby ship sank and explored its surroundings on foot.

Bodrum is a bustling city famous for its long and gorgeous coastline.

Bodrum is an ideal choice for living and residing in Turkey. It is a city with beautiful beaches, ancient history, and great shopping opportunities. Bodrum has been a tourist destination since the sixties, and during the last ten years it has become a good choice for those wishing to invest in real estate and live in Turkey.

Bodrum is a very popular resort along the Aegean Sea in Turkey. The area is also home to several historical sites. The most prominent of this castle is the Castle of St. Peter, which was built on top of an ancient Greek city called Halicarnassus, from which it derives its name. Another place to visit is the Mausoleum at Halicarnassus, an ancient burial structure dating back to the 4th century BC

The city of Bodrum takes a large part of government projects due to its tourism and geographical importance, which made it an important city in the real estate investment sector in Turkey

The residential buildings in Bodrum are among the most beautiful and best buildings in all of northern Turkey, due to their special architectural character and suitable for families and those looking for comfort.

The city of Bodrum is an ideal home for investment in Turkey, and it has witnessed an increase in the volume of local and foreign investment in the city during the last ten years in all vital areas, such as hotels, hospitals, infrastructure, and other areas of investment, which made it one of the top Turkish cities suitable for investment,

The city contains the most important ports in Europe, in addition to its touristic character and beaches, which spawned luxury restaurants, large shopping centers, hotels, clubs, gyms and games. 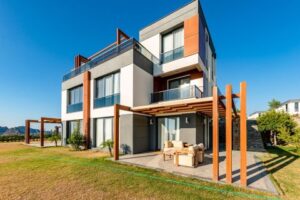 The city of Bodrum is linked in the first place in the movement of tourism and foreign visitors from outside Turkey, which makes owning a property in Bodrum a business activity based on a continuous advantage and not linked to the internal movement of the country

The city of Bodrum includes many apartments ready for real estate investment in Bodrum. The apartments in Bodrum combine apartments with sea views or mesmerizing views of the green heights and gardens, in addition to the diversity of designs and spaces.

Bodrum, Turkey, is unique in its abundance of luxury villas, resorts and chalets intended for investment and housing

Buying a property in Bodrum, Turkey – ...

Apr 22, 2022
The Turkish city of Bodrum is one of the most important cities that is characterized by an urban and investm ...
Continue reading
Some Nice Welcome Message
Sign into your account
Create an account
Reset Password
Register here! Forgot password? Back to login Back to login