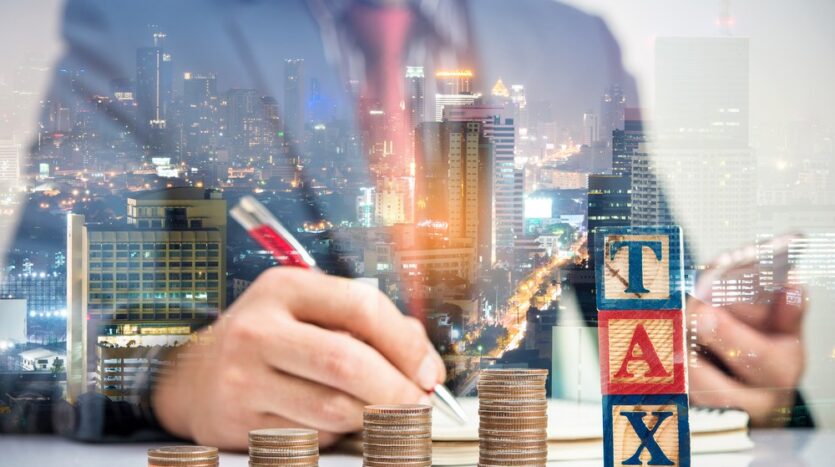 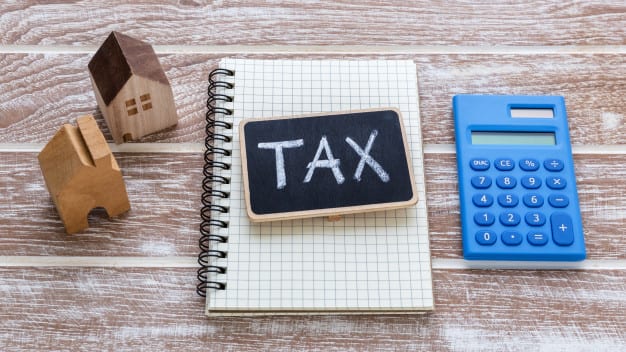 What is the real estate tax in Turkey?

Property tax in Turkey can be defined as the resource that the state transfers to the public sector to finance public services on the basis of its sovereign power.

According to another definition, property tax in Turkey is an economic resource that is received free of charge from individuals or institutions by the state or public institutions that have tax authority within the framework of certain rules.

According to Article 73 of the 1982 Constitution, “every individual is obligated to pay property tax in Turkey according to his financial authority in order to cover public expenditures,” and “taxes, fees and similar financial obligations are imposed, changed or abolished by law.”

As can be seen, property tax in Turkey is a financial obligation that is imposed on everyone according to their financial strength and is used to cover public expenses.

Which make up the Turkish tax system are three separate categories; 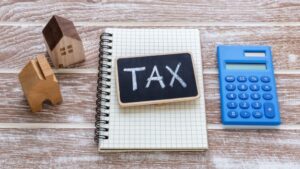 Income tax is deducted from all profits and imports earned by these individuals inside and outside Turkey.

The imports and profits included within the incomes subject to income tax according to the Income Tax Law are:

Individuals not residing in Turkey are considered to be subject to incomplete taxation, as taxes are deducted only from the profits and imports they receive from Turkey.

This tax is the first real estate tax that is paid when buying real estate in Turkey, as it is due when changing the ownership of the property from one person to another. It is paid when the title deeds are registered, as it is equivalent to approximately 4% of the declared and agreed upon value between the seller and the buyer, paid by both parties equally. What the law provides, but mostly the buyer bears the responsibility to pay the full value of this tax, so it should be noted to the buyer the need to know this matter in order to ensure it for negotiations on the price in general, in the end he will pay all the amount

Since you obtained the credentials by transferring ownership of the property to your name, you are obligated to pay an annual tax imposed by the Turkish state, and this tax is paid to the local municipality in the amount of 0.003 of the value of the property.

This is in exchange for the services provided by the municipality to the population, as this tax is imposed on everyone without exception, whether residents or foreigners. There is often no difference in taxes imposed on real estate in Turkey, which distinguishes between foreigners and citizens.

And finally, if the buyer decides to sell the apartment before 5 years of ownership, it falls within the circle of that tax, which is imposed on the profit rate, where the value of the capital gain is calculated, that is, the increase over the original amount that was invested, and the percentage of payment is determined based on annual tax brackets It is determined by the state for the amounts of profit in varying proportions, increasing and decreasing according to the value, between 15%-35%, and accordingly the state is paid, and the state does not specify who pays those profits, so it must be noted here also that it is included in the negotiation process on the price and The advice to investors in order to bypass this tax remains to sell the property after 5 years of buying the property, so that the investor gets an exemption from paying this tax

This insurance is mandatory on homes throughout Turkey, unlike public property insurance, which is optional and is calculated based on the area of ​​the house in one square meter, equivalent to 2 US dollars.