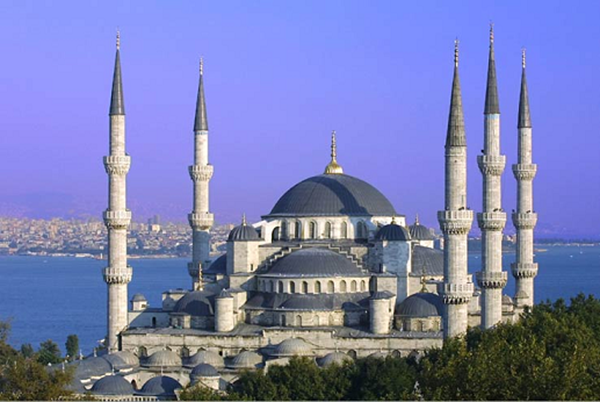 Istanbul is one of the largest cities in Turkey, and ranks seventh in the world in population. It has an estimated population of 15 million. Istanbul is also the touristic, cultural, cultural and economic capital of the Republic of Turkey

Istanbul is called by many names such as:

The Arab community in Istanbul

Istanbul is currently considered a city that contains a large Arab community, because it is an economic city that attracts many investors and business owners, which Istanbul gives them a distinguished geographical location. The Syrian community tops the list of Arab nationalities in Istanbul

Buying a property in Istanbul – the be...

Feb 14, 2022
First: the European side of Istanbul  Municipalities close to the center of Istanbul  Sisli District:  Sisli is con ...
Continue reading
Some Nice Welcome Message
Sign into your account
Create an account
Reset Password
Register here! Forgot password? Back to login Back to login