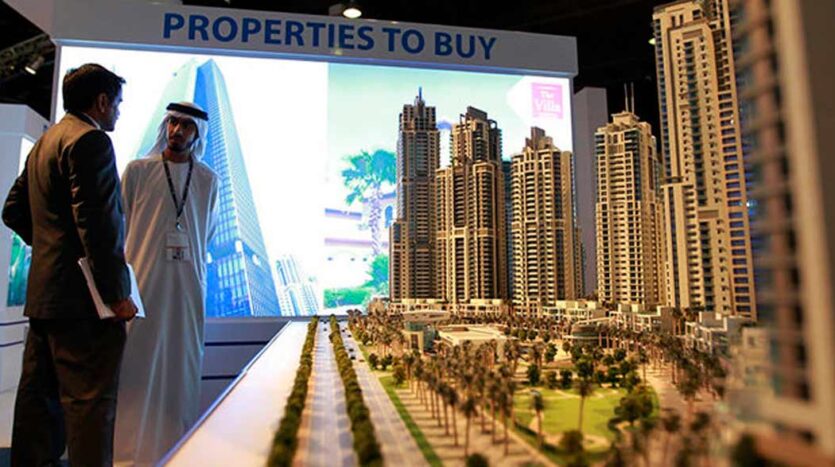 With the aim of attracting more investments, the Turkish government issued in 2012 a decision on amending the property law and through it abolished the point of “reciprocity” and considered this decision one of the key changes in Turkish law. Through this change, citizens of 184 countries were allowed to buy real estate in Turkey. This decision was a distinguished investment opportunity for the citizens of Arab countries, especially the citizens of the United Arab Emirates

In the event that the area in which the property is to be purchased is classified as a military area or a special area, the foreign investor must obtain approval from the state or from the Turkish Army Chief of Staff

What areas do Emiratis focus on when buying real estate in Turkey?

Istanbul comes at the forefront of the areas that Emiratis focus on when buying a property in Turkey, especially in the central areas of Istanbul, such as: Çamlıca, in which there is an Emirati real estate project that won the award for the best mixed-use architectural building in Europe, and it includes several residential blocks along with a hotel And a shopping center on an area of ​​150 thousand square meters.

As well as the “Büyükçekmece” area, known for its luxurious apartments and villas with beautiful views of the lake

Reports indicate a noticeable increase in the volume of Emirati real estate investments in Turkey and the expansion of building hotels and residential towers in many tourist areas in Turkey, such as: the Mediterranean region, especially in Antalya, which was included in the plans of some major Emirati investors to invest in its real estate, as well as the region Black Sea

In 2020, the volume of Emirati investment in Turkey in general amounted to 18.8 billion dirhams

One of the most prominent real estate investment companies in Turkey is Emaar, which built the Burj Khalifa in the UAE, and Emaar is participating in the construction of an entertainment town in the Turkish state of Antalya, with an estimated area of ​​700,000 square meters, with a value of one billion US dollars.

Emirati investments in Turkey and the real estate sector 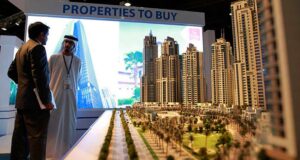 One of the most important Emirati investments in the real estate sector in Turkey is the Emaar Squere project or “Emaar Square”, which is a residential complex within a huge project that includes a hotel, a shopping center, and apartments with distinctive views of Istanbul,

Advantages of buying a property in Turkey