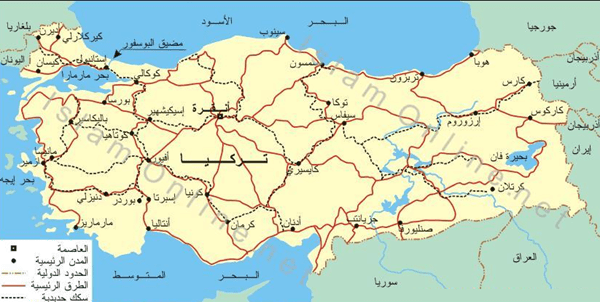 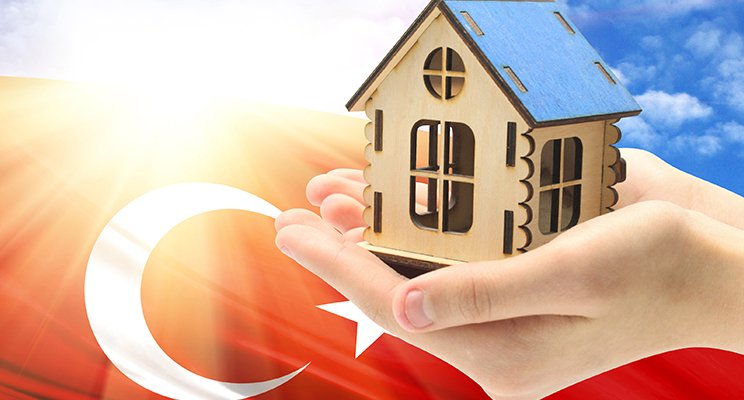 The validity period of this treaty has been set at one hundred years from the moment of its signing, which coincides with the next year 2023. Perhaps some things have become clear so far about the importance of this date for Turkey.

Aramturk is a reliable real estate company that has a specialized legal and advisory team with long experience and knowledge of all the details of laws, projects and areas suitable for investment. For a free real estate consultation, contact aramturk: ​​contact us 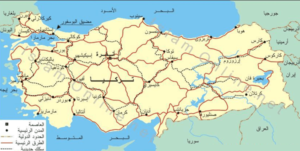 – What is the vision of 2023 in the real estate sector – real estate after the Treaty of Lausanne?

The importance of real estate investment in Turkey 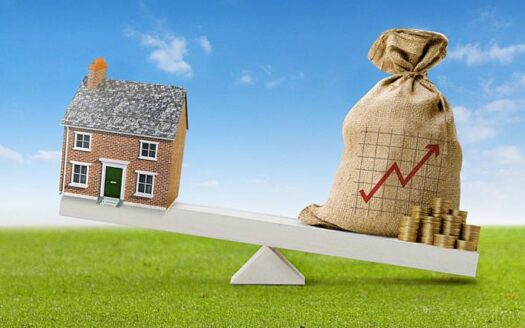 Buying a property in Turkey … How and ...

Feb 14, 2022
Steps to buy a property in Turkey Dealing with a well-known real estate company:  To choose a real estate c ...
Continue reading 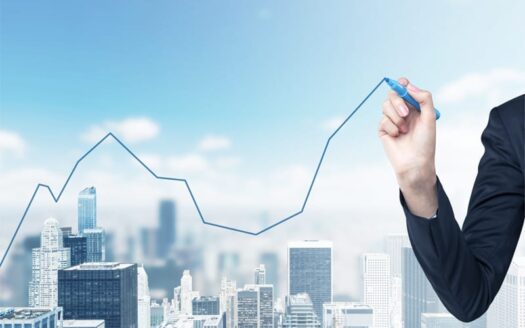 The future of real estate investment in Turk...

Feb 14, 2022
Turkey is considered one of the most beautiful countries in the world, and it offers many investment opportunities ...
Continue reading 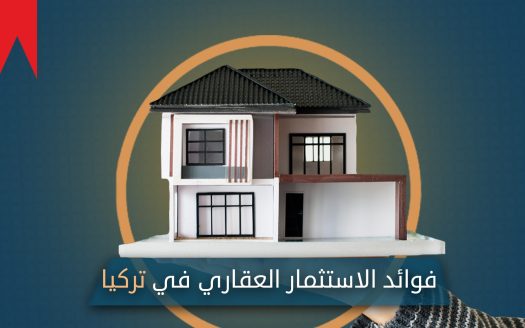 Jan 24, 2022
The value of your property will vary depending on the size of your investment. The clients of Aram Turk Real Estate ...
Continue reading
Some Nice Welcome Message
Sign into your account
Create an account
Reset Password
Register here! Forgot password? Back to login Back to login